How to Encourage Your Children to Clean Up? 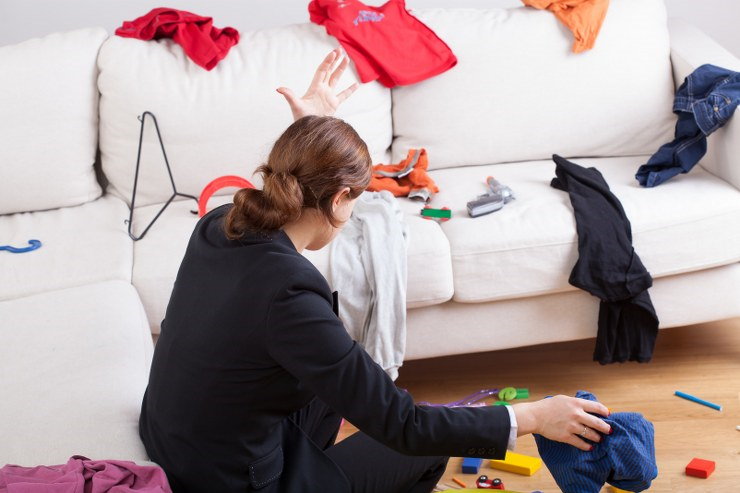 There are certain points in every year when you look around and see that your home is in dire need of a thorough clean. Sometimes, you may have been putting off this big cleaning job for long enough that you end up needing a whole team to get it over and done with. As a parent or carer, you probably know how hard it is to get children to pitch in when it comes to housework, so here are some tips to help make the whole process easier. 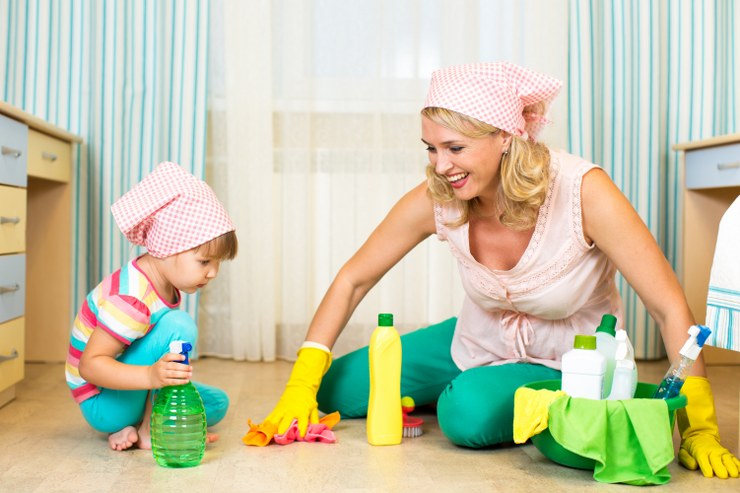 Get them to pitch in
The first thing to bear in mind is that young children will be much less adverse to their jobs when there’s an emphasis on teamwork. If you send your five or six-year old up to the bathroom to clean it all on their own, they’ll probably drag themself through it or, more likely jump straight into another frenetic tantrum. On the other hand, if you’re there to guide and help them, they’ll feel a lot more confident and happy to get on with their cleaning chores. While you’re scrubbing the tiles and applying the toilet bowl cleaner, your child can go ahead with scrubbing the basin, cleaning the fixtures, taking out the rubbish bin or moving a load of towels and rugs to the laundry room. Moving from place to place means you’ll be there to give your children pointers, that it won’t make the whole process any slower, and provides one more way to instil a good work ethic in your children. 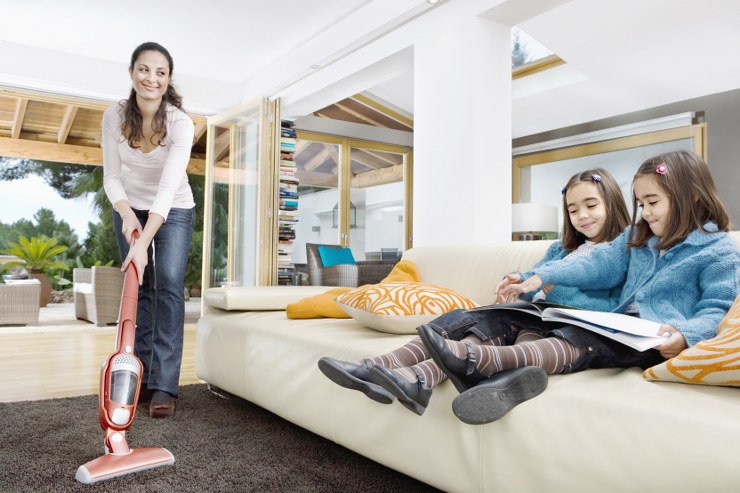 Set out a system in advance
If you’re doing all of the cleaning on a weekend and you’ve just spent the past five days toiling away at the office, you may have a lot of pent-up stress which will only be made worse by the task at hand. For this reason, you should try to take as much verbal instruction out of the big clean as possible. I don’t have to tell you that most kids are afflicted with chore deafness, the horrific ailment which means they simply won’t receive anything you say relating to hard work on their part. You don’t want to spend your day off punishing and shouting at your kids, so take some steps to remove yourself from the role of slave driver. Instead of dragging your child out of bed and ordering them to start cleaning, set out a system beforehand, like drawing up a chore chart or writing all the cleaning jobs out on cards to be divided between you and the kids. Another good motivator is giving your kids some control over their working environment, such as choosing music to listen to while they work. Set out rewards for you and your team reaching certain milestones, but make sure your breaks don’t last too long. 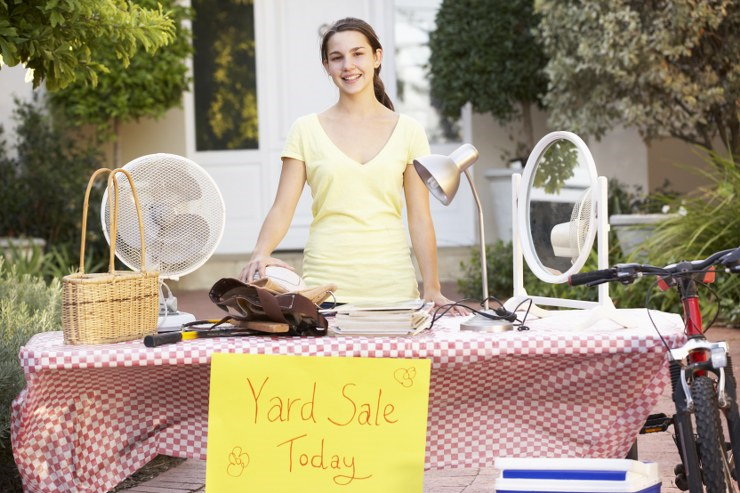 Delegate roles and responsibilities
If you’re living with any children in the peak of adolescence, you’re probably dreading the very thought of mentioning hard work to them. To resolve this, give your teen a larger job that they have a lot of control over, and of course some form of reward. Rather than dragging them along with their younger, more active siblings, ask them to shampoo the carpets, reorganise the garage or maybe a jumbled cupboard, or maybe even plan a garage sale. Make sure they know what they’re doing first, but after that give them a sense of independence and responsibility, and they’ll be much more likely to take pride in their work. If your teen is particularly unaccustomed to these kinds of chores, there will be resistance, but the more they’re forced into these situations the more they’ll learn, and begin to appreciate the value of what they’re doing. If all else fails, of course, you may have to end up coughing up a little money.

22Aug 2016 Cleaning Products You Already Have at...
How to Clean Your Home with Products You Have? Sometimes you cannot afford to buy expensive cleaners, but that is...
12Oct 2015 Cleaning Leather Furniture - The Hows...
What is the Best Way to Clean a Leather Sofa? Leather furniture can truly bring elegance and style to your interior....
25Sep 2015 Cleaning and Restoring Hardwood...
What is the Most Green Way to Clean Hardwood Floors Hardwood floors are a popular option for any home. They are...
04Sep 2015 Restore Your Children's Carpets To...
Best Ways to Bring New Life to Your Carpets Your children are the love of your life, you wouldn’t change them...